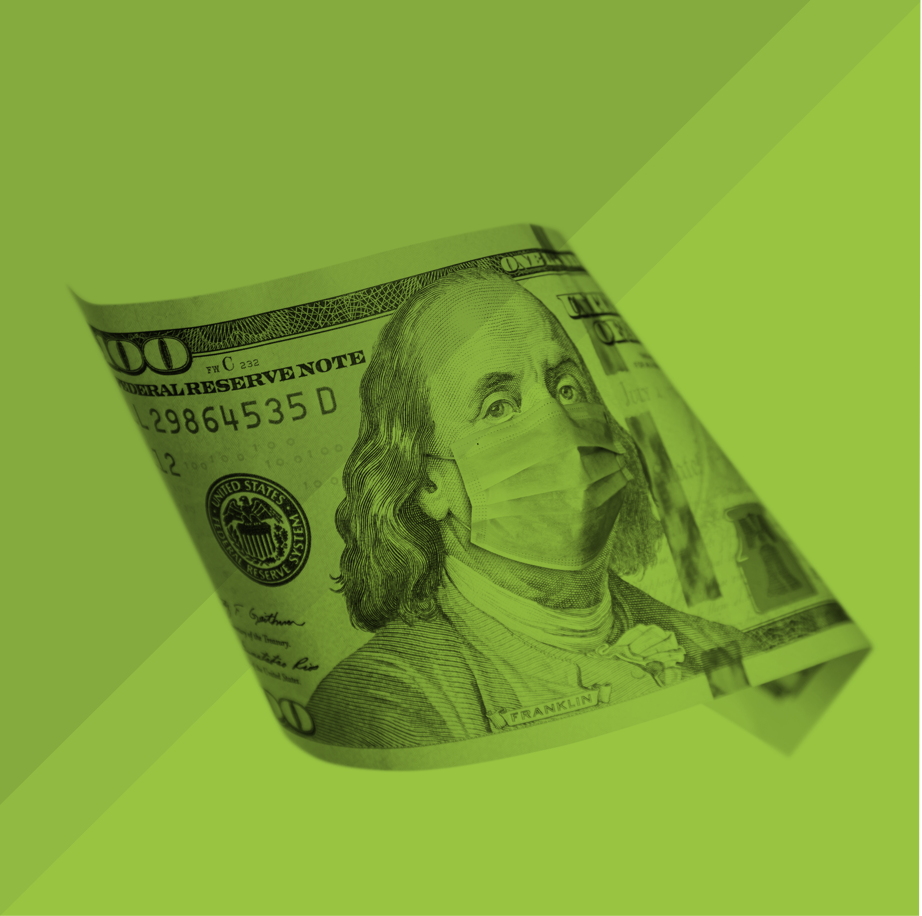 Do you have cannabis harassment training in your dispensary? Do you have a reporting mechanism if there are claims of harassment?

This article is a great training tool for dispensaries. We highly suggest downloading the lawsuit, reading it thoroughly, and sharing it with your team. We cannot stress the importance of examples like these because the best way to learn is through the actions of others.

More than thirty days before this lawsuit, Russell Hicks filed a Charge of Discrimination with the Commission alleging violations of Title VII by Defendants. Hicks was employed as a Patient Service Provider (“PSP”) from around July 2018 until August 8, 2019. Hicks directly reported to General Manager Andrew Thomson (“Thomson”).

In the lawsuit, several claims were made, Hicks is gay, and Thomson knew about Hicks’s sexual orientation. One statement of claim in the lawsuit,

“Thomson told Hicks that Hicks was a “cute motherfucker,” and would sing impromptu songs to him with made up lyrics such as, “Russell, I want to bang you; you’re so beautiful.”

This and other actions were happening in the workplace in front of others and Thomson serving as the General Manager. Even after he was told to stop by the person’s being harassed, he continued. He made threats that he know people in the industry, and it would be hard for them to get hired anywhere else, yet another form of harassment.

From at least July 2018 through about April 2019, Nature’s Medicine did not have an anti-harassment or anti-discrimination policy. When the company did draft a policy in or around April 2019, the policy:

Nature’s Medicine only investigated Thomson after they received notice of the Charge of Discrimination Hicks filed with the Commission in August 2019, and finally terminated Thomson in October 2019, a year after McWilliams first complained to human resources and Patel about Thomson’s sexual harassment.

In October of 2019, Cannabis Dispensary Magazine had a great block post by Maria Denzin, A Guide to Sexual Harassment Policies and Practices in the Cannabis Industry. This is well worth the read.

In the posting it gives tips on “What Actions Should A Dispensary Take Now?”

It is important to check references on those you are putting into management positions and keep up with consent orders and actions by your state’s cannabis regulatory bodies. In April of 2019, Thomson was issued a consent order, Case 18-00069, and suspended by the Maryland Medical Marijuana Commission for other unprofessional actions. If his employers were up to date on what was happening in the state, he may have been terminated earlier.

Here is an example of ANTI-HARASSMENT POLICY AND PROCEDURES that is used at the FCC. This is always a good starting point when developing your own. We would recommend that once you have made a draft version, have it reviewed by senior management and legal if possible. It would help if you also thought about putting together a training program to reinforce the policy and procedures.

Tim Gunther is CEO and co-founder of ILoveCompliance.biz. He is passionate about protecting cannabis and hemp licensees in their operations. Tim believes it comes down to common sense and managing regulations and compliance in an educational and accountable way. Tim also is a member of the NCIA and an active member in creating national cannabis standards with ASTM D.37 Cannabis Committee.

"They Did What?" $175,000 Sexual Harassment Settlement at Maryland Dispensary

"They Did What?" A Maryland Dispensary Failed to Notify Regulatory Body of Agent Change.

"They Did What?" California Cultivator Fined for Missing Environmental Permits Impacting Water Quality.

Any cookies that may not be particularly necessary for the website to function and is used specifically to collect user personal data via analytics, ads, other embedded contents are termed as non-necessary cookies. It is mandatory to procure user consent prior to running these cookies on your website.